The Investment and Export Promotion Agency (APIEX), in collaboration with the Government of Netherlands and the United Nations Conference on Trade and Development, has developed a new and innovative tool (iGuide) to facilitate and promote investment in Benin. This tool was officially launched on 16 February 2017, in the presence of the APIEX team, representatives of the United Nations and the Government of Benin. “The iGuide is an electronic, reliable and credible tool for directing and informing Beninese and foreign investors online. It should improve the business climate in Benin,” said Is-Deen Bouraïma, APIEX CEO. “The iGuide will provide investors with the information they need to build and develop their business plan. Previous investors’ testimonials in Benin will be also a great asset to learn from past (and successful) experiences.”

Mr. Siaka Coulibaly, Resident Coordinator of the United Nations System, also stated that the iGuide, by attracting investment, would contribute to fight against poverty and to achieve the Sustainable Development Goals in Benin. 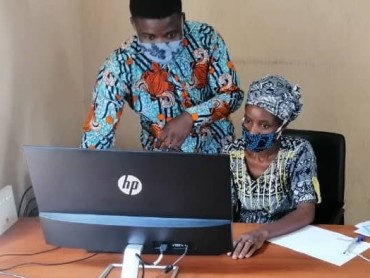 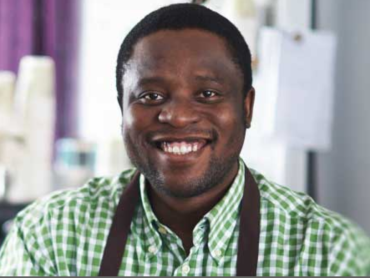 Cotonou: over 100 representatives of the Government, private sector and development partners attended the launch of 2 new UNCTAD tools. 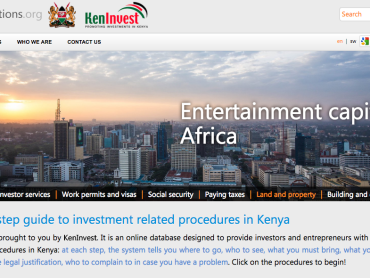 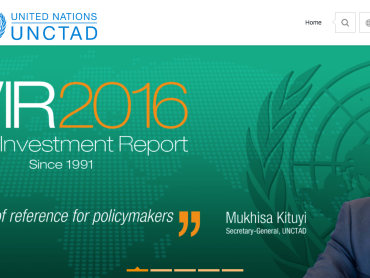